Time devoted to the project:

According to one version, its name comes from the name of the Roman emperor Trajan, who lived in the first century. It was built in the third century AD. This embankment stretches for about 125 kilometers. The ramparts themselves are the remains of defensive structures, fortifications, guard camps, and houses. At one time, it was a whole structure of defensive structures, which amazes archaeologists with its length. 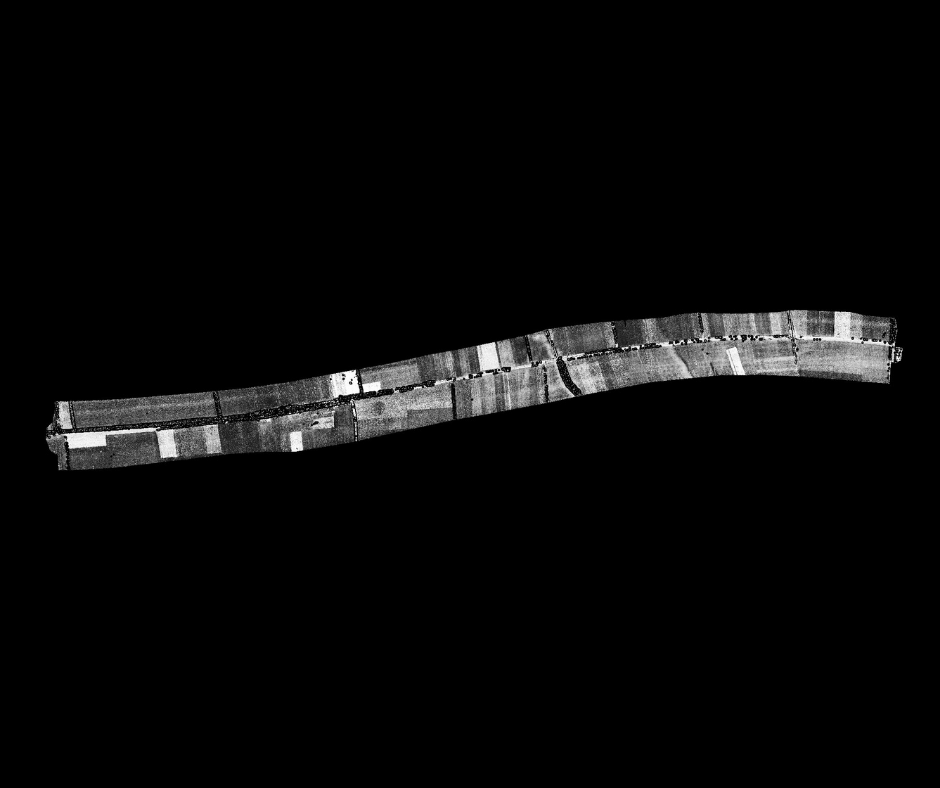 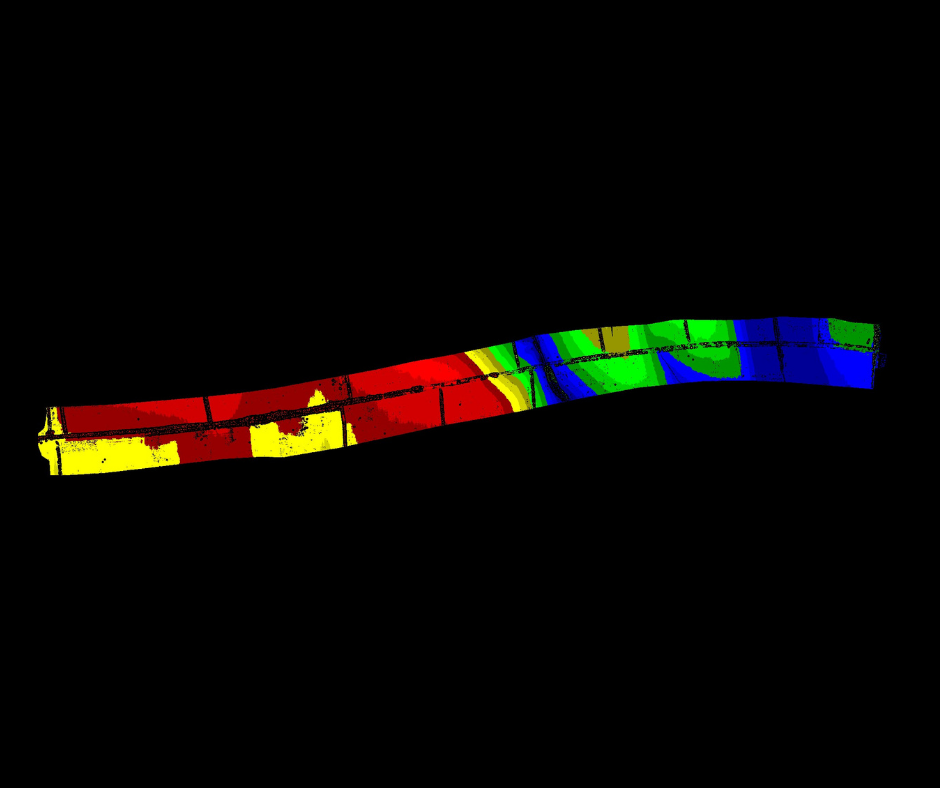 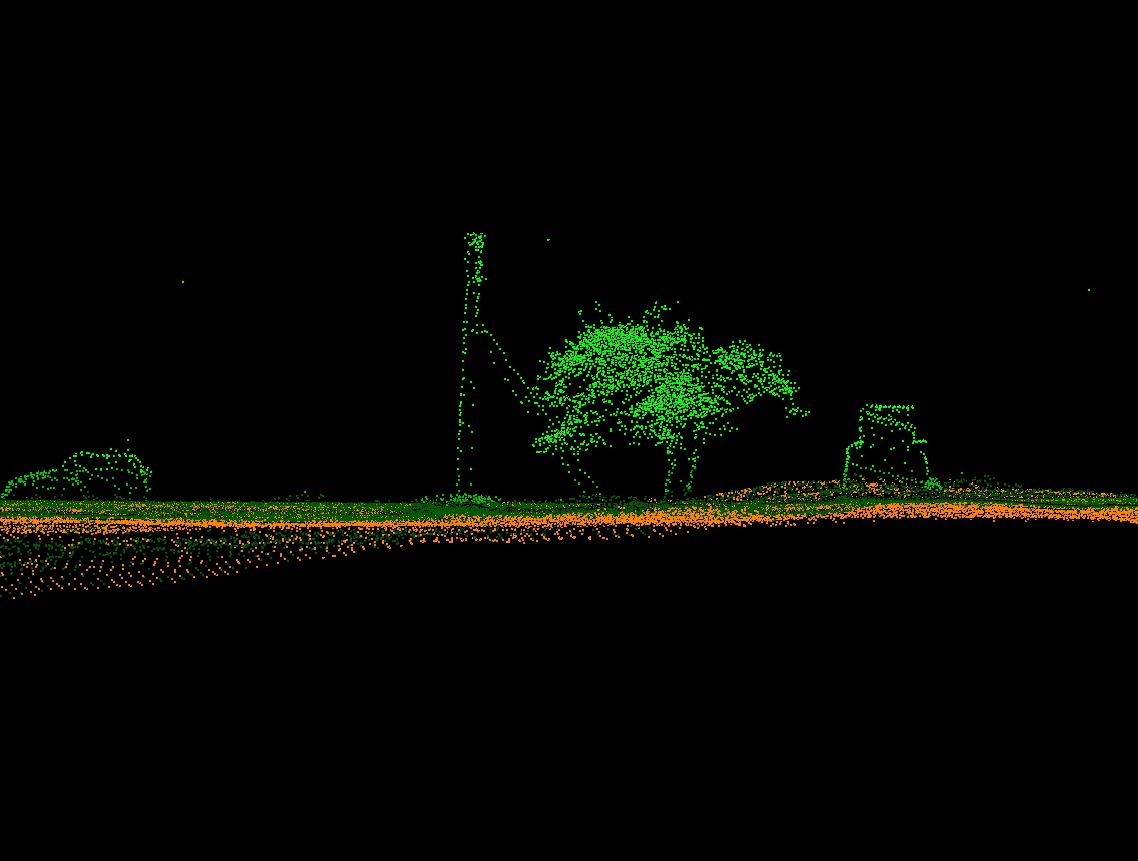 Point cloud of the canopy 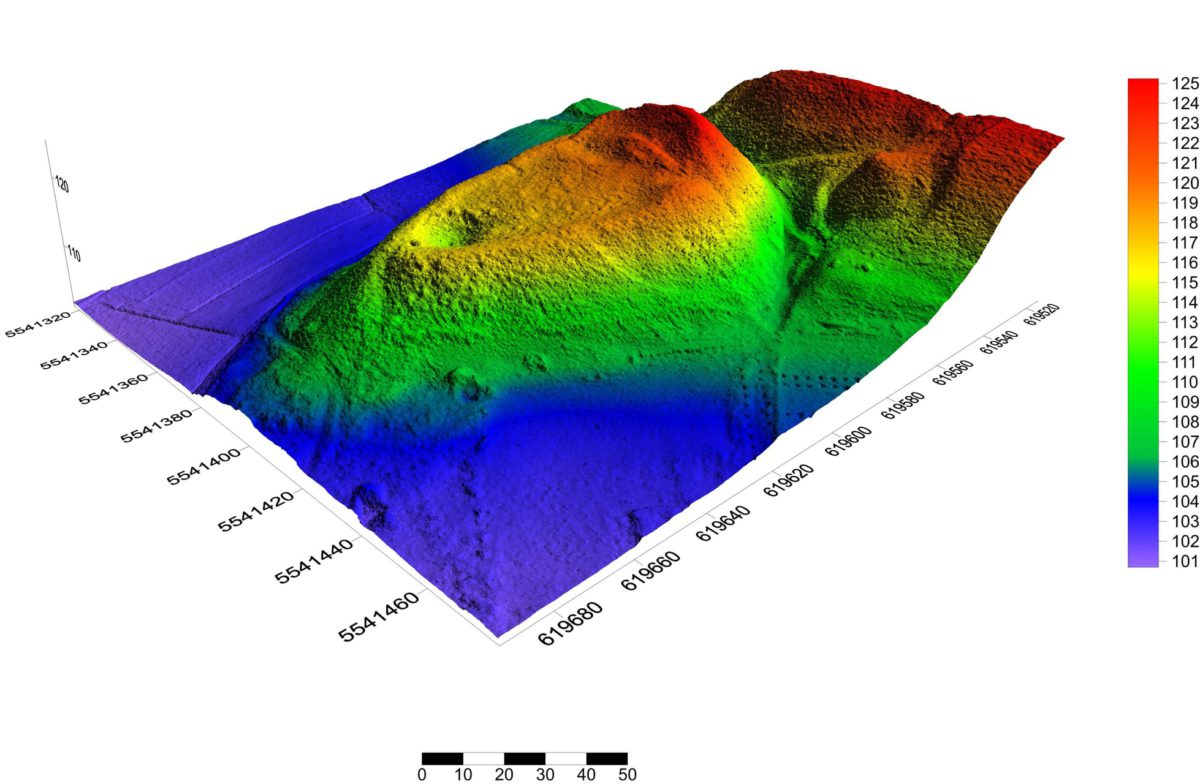 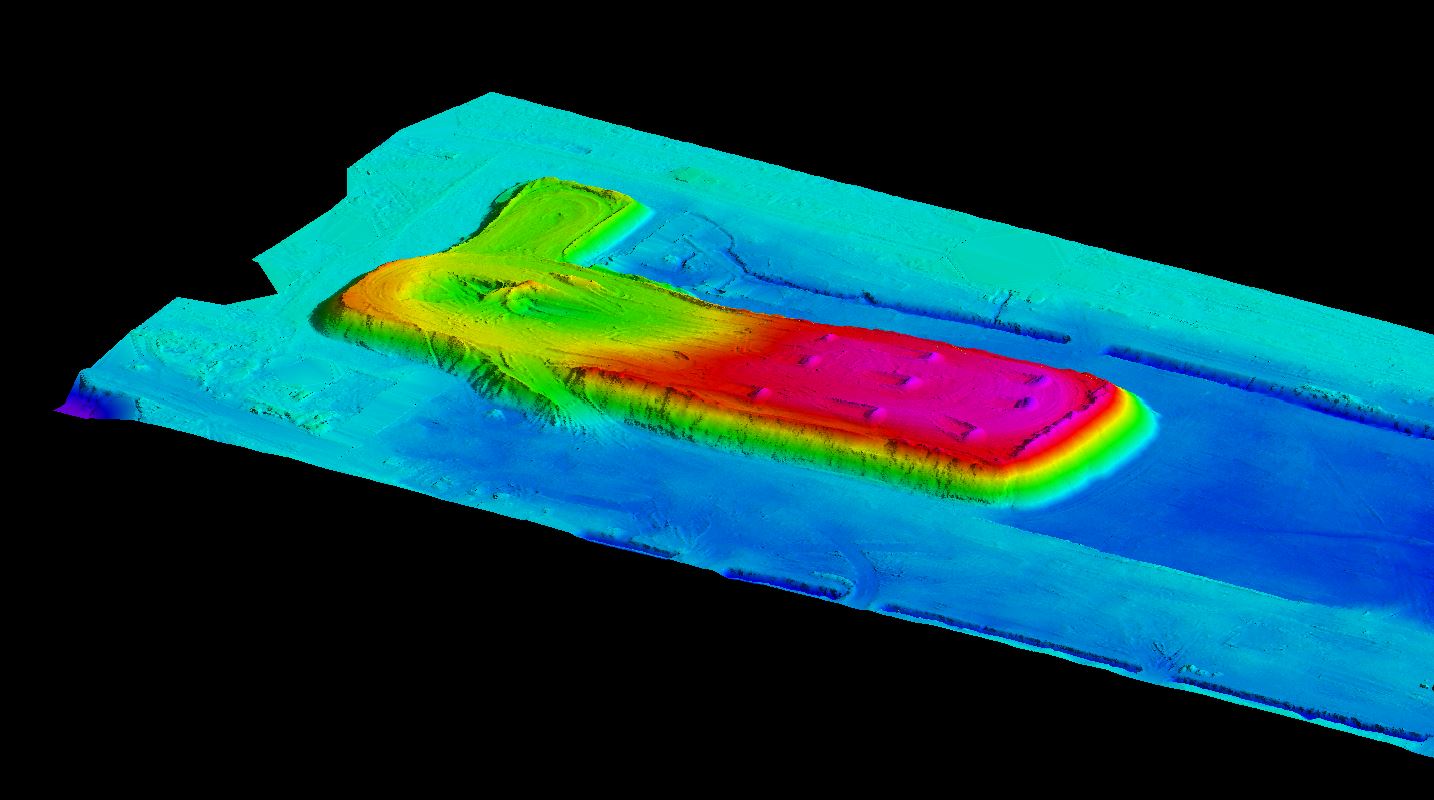